Check out our 99 Self-Care Techniques for Christians for yourself or to lead a small group at your church today!
You are here: Home / Pastors / 10 Facts To Know About Teens And Vaping 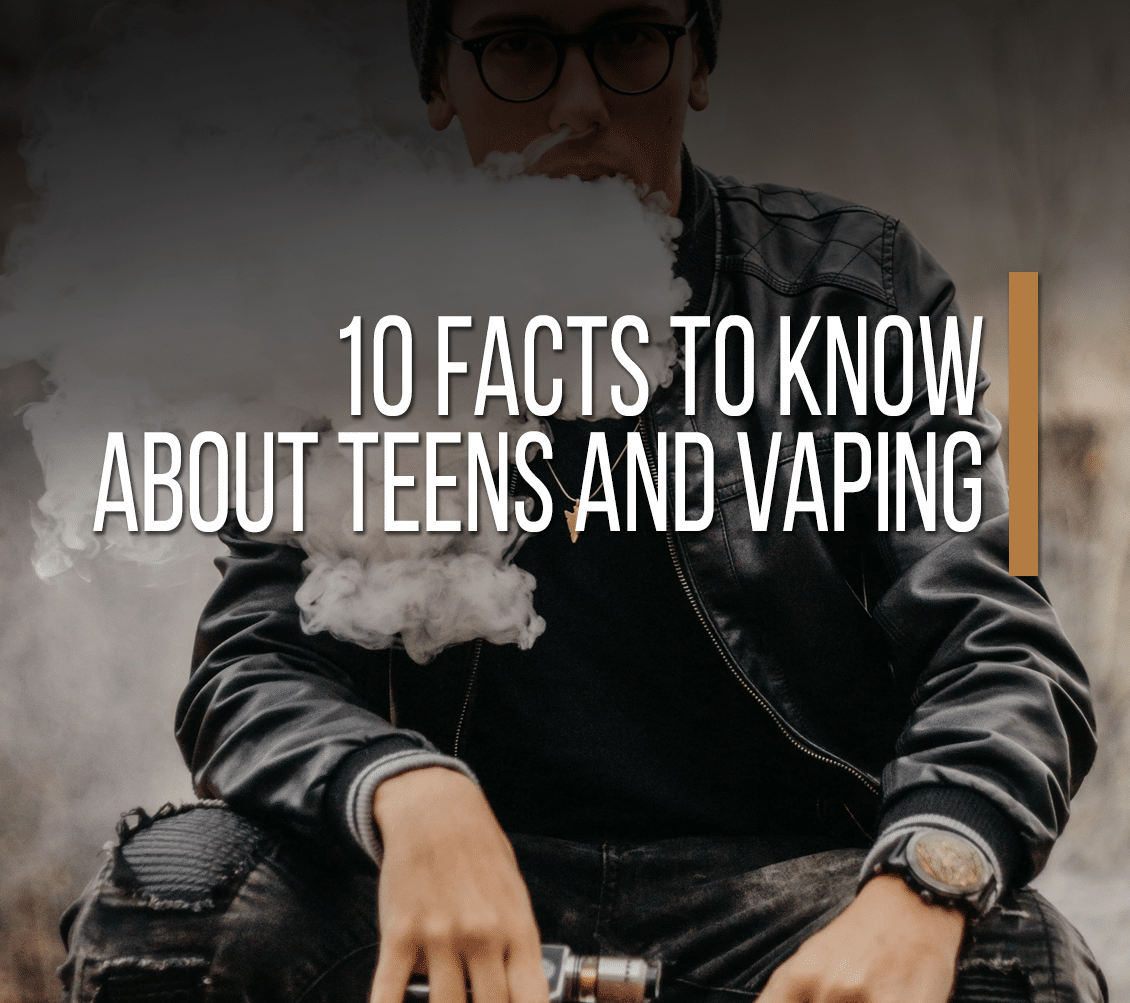 [This article is part of a youth ministry series we have been writing about for years. Click the link to check out all of the other articles we have here.]

Vaping is definitely the new fad for nicotine and with this new instrument, there are a lot of unknowns. This can be problematic for counselors and church leaders, especially for one of the most under-reported populations, teenagers.

Yes, teenagers are using vaping and using it a lot.

So we wanted to give you ten facts to arm yourself when talking with teenagers, teachers, and parents. Hopefully these are relevant for you and make you all the more wiser.

What is vaping? Vaping is the act of inhaling and exhaling the aerosol, often referred to as vapor, produce by an e-cigarette or other similar device. E-cigarettes are made of three parts: a cartridge containing liquid to be smoked, an atomizer and a battery. A popular vaping device, called a JUUL, looks like a USB drive and can even be charged through a USB port. E-cigarettes are also called e-cigs, vape pens, mods, pod mods or tank systems.
Vaping has been marketed as a safer alternative to smoking cigarettes; however, many of the devices still contain a significant amount of nicotine, which is addictive, especially in teens and young adults. Additionally, other chemicals in e-cigarettes are more concentrated and could include carcinogens and other toxins. Some of the chemicals used to make certain flavors may also have health risks. Some teenagers are also using the vaping devices to smoke THC or cannabis oil. This is called dabbing.