Check out our 99 Self-Care Techniques for Christians for yourself or to lead a small group at your church today!
You are here: Home / Pastors / Is Mental Health Taboo? Pastors Think So. 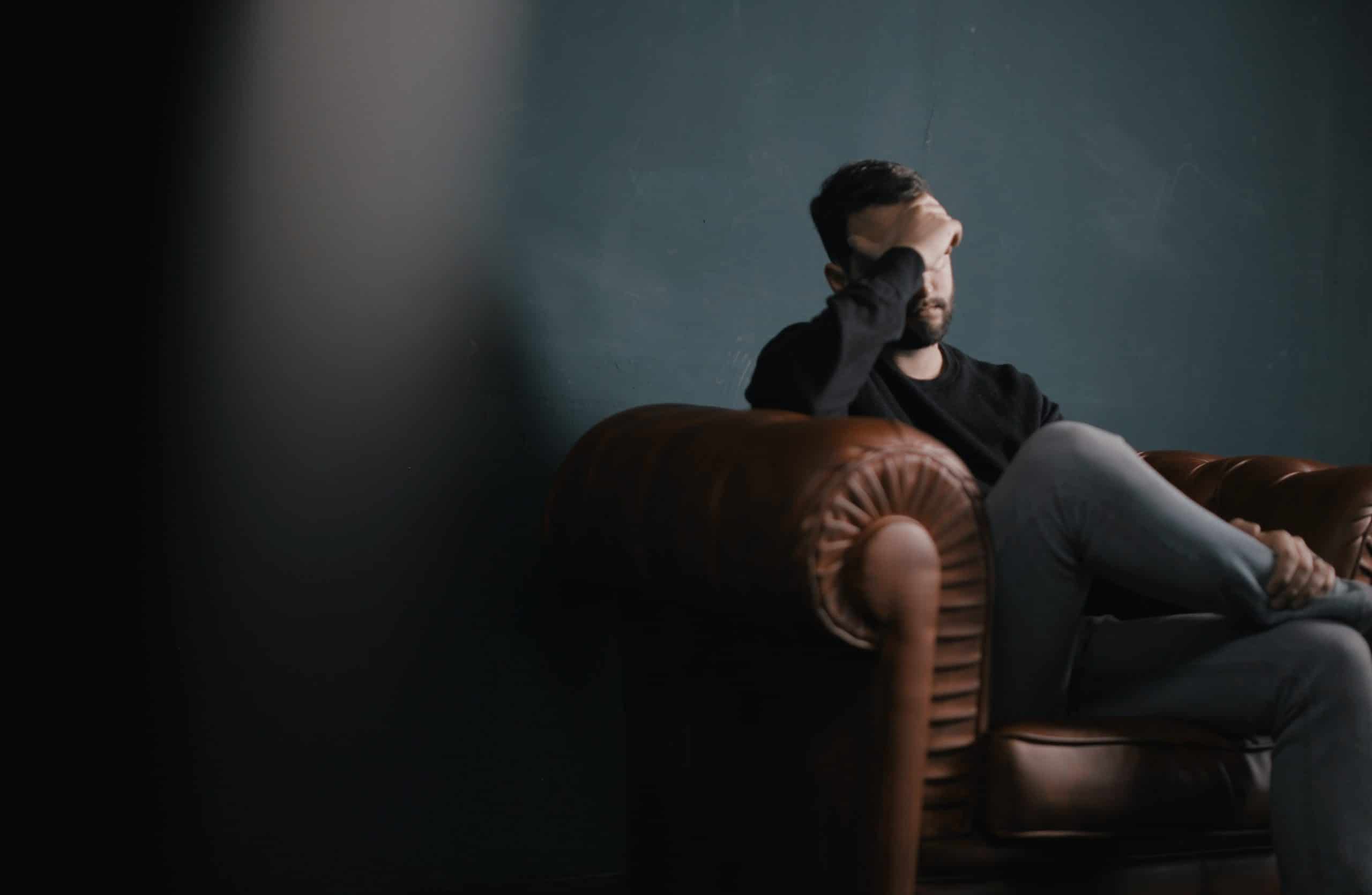 Nearly twenty percent of people struggle with mental health at any one time in the lives yet sixty percent of them did not receive any treatment for it according to the National Alliance on Mental Illness (NAMI). While it is not conclusive this is due to lack of resources or because people are ashamed, I can say from my experience as a counselor, the latter is definitely in the majority. Instead of dealing with their mental health, they’re avoiding it which costs individuals and the general public nearly $200 billion a yaer. Unfortunately, this taboo came from the culture around these people and the Church is actually making it worse.

One of the great things about mental health is it has an extremely strong presence with evidence-based research and therapies. Christianity and the Church do not have as much of a foundation with data. This makes for a really difficult conversation when both parties are speaking from different view points.

66% of Protestant pastors seldom speak to their congregation on mental health.Regularly we will look at different research in these articles and the impact it has on the Church and mental health. We want to bridge the conversation to see change happen. One research company, LifeWay Research, is also trying to change this.

A 2014 study looked at the interactions of pastors with mental health. They found the following:

Clearly more can be done.

What Can We Do?

While we will offer more ideas in future articles on how to best make changes, we have a good suggestion to start off with from NAMI. The organization has started a stigma free campaign. From their site, they state “The StigmaFree campaign is NAMI’s effort to end stigma and create hope for those affected by mental illness. Through powerful words and actions, we can shift the social and systemic barriers for those living with mental health conditions.” Sounds like a perfect campaign for the Church to support.

If you do not go this route, I simply encourage you to do more in some big or small capacity. All positive change will lead to a better end.

Tell us in the comments.
Where does your church stand with talking about mental health and what more can you do?