Check out our 99 Self-Care Techniques for Christians for yourself or to lead a small group at your church today!
You are here: Home / All Christians / Mental Health Statistics 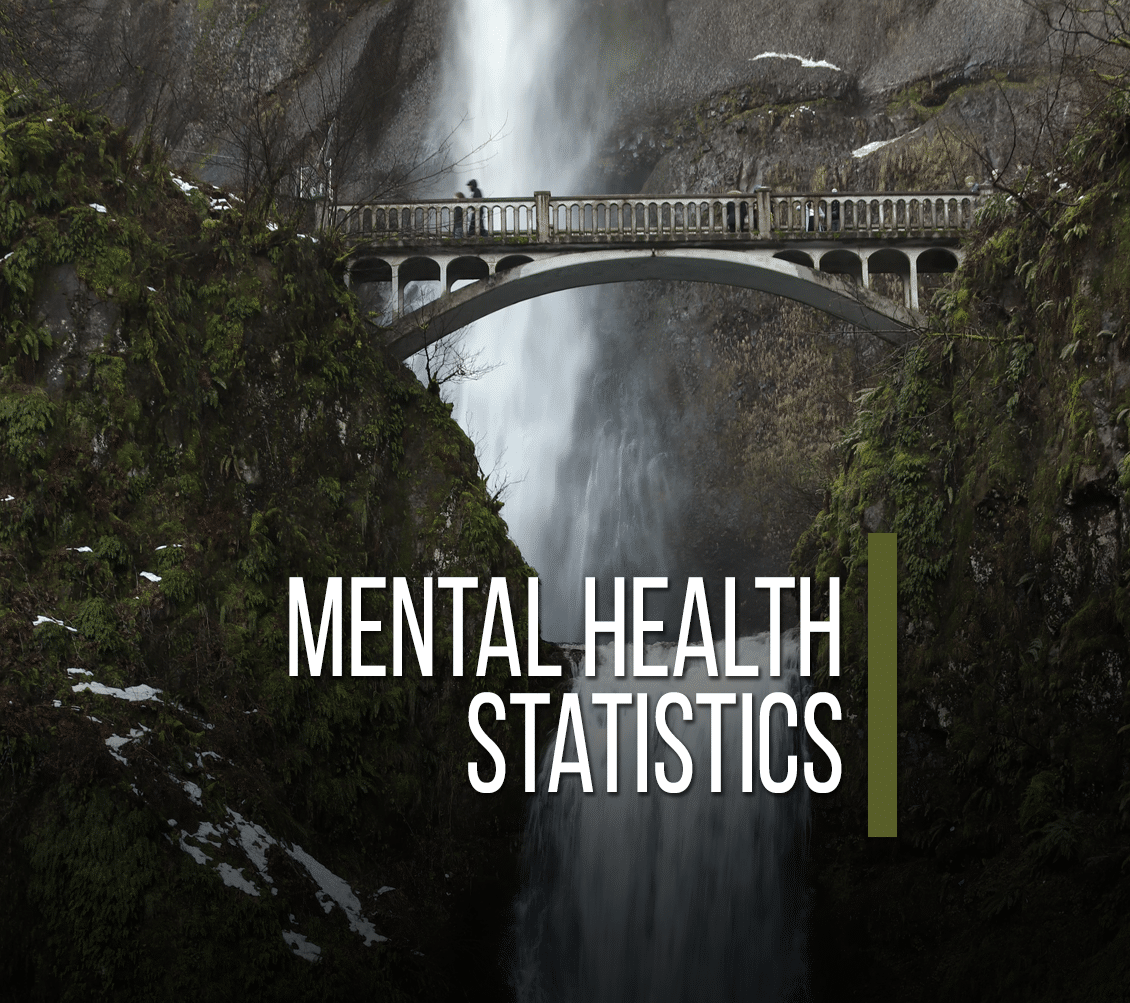 Why share these? One of the most beneficial things anyone can do with treatment is to talk about it. First, it brings awareness to people. Secondly, it normalizes the situation by bringing to light how many people struggle with it. Finally, it provides support to those who struggle with mental health because now it is okay to talk about and ask questions for help and understanding.

We will include a couple of stats for pastors, but there is a whole study we covered on the blog about mental health statistics in the church which is pretty alarming. Even more so, there is a more recent study talking about how churches do, or do not, support families and those who struggle with suicidal ideation.