Check out our 99 Self-Care Techniques for Christians for yourself or to lead a small group at your church today!
You are here: Home / Marriage / Scripture About A Godly Marriage 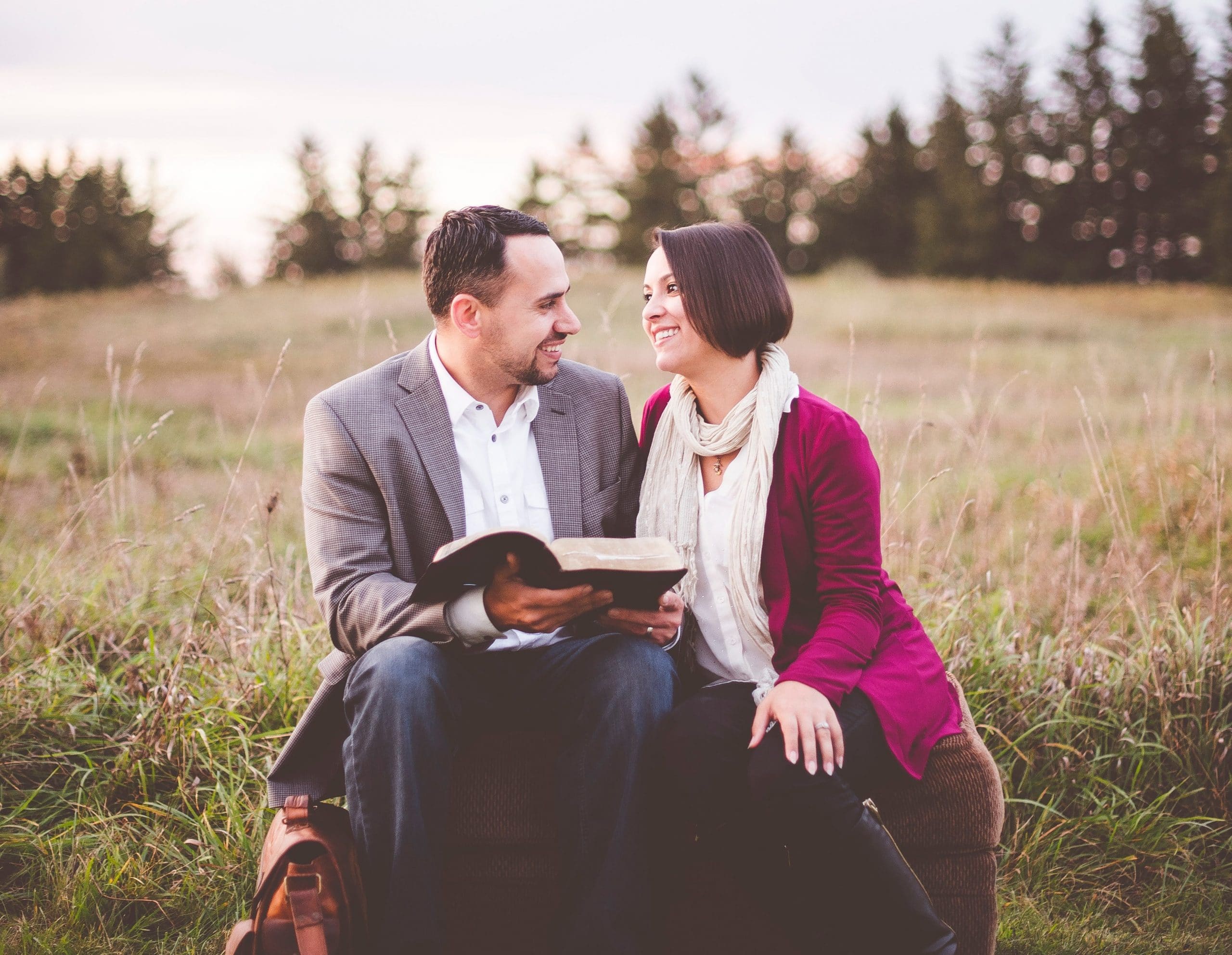 The last article we wrote asked the question “What Is Godly Marriage?” and immediately noted that most people do not understand what that is. Our solution should be Scripture, but too many times, we are cherry-picking what we want and not using proper hermeneutics. To better help with this, we went and found Scripture that speaks to the heart of marriage.

The Lord God said, “It is not good for the man to be alone. I will make a helper suitable for him.”

But for Adam no suitable helper was found. So the Lord God caused the man to fall into a deep sleep; and while he was sleeping, he took one of the man’s ribs and then closed up the place with flesh. Then the Lord God made a woman from the rib he had taken out of the man, and he brought her to the man.

“This is now bone of my bones
and flesh of my flesh;
she shall be called ‘woman,’
for she was taken out of man.”
That is why a man leaves his father and mother and is united to his wife, and they become one flesh.

Wives, in the same way submit yourselves to your own husbands so that, if any of them do not believe the word, they may be won over without words by the behavior of their wives, when they see the purity and reverence of your lives. Your beauty should not come from outward adornment, such as elaborate hairstyles and the wearing of gold jewelry or fine clothes. Rather, it should be that of your inner self, the unfading beauty of a gentle and quiet spirit, which is of great worth in God’s sight. For this is the way the holy women of the past who put their hope in God used to adorn themselves. They submitted themselves to their own husbands, like Sarah, who obeyed Abraham and called him her lord. You are her daughters if you do what is right and do not give way to fear.

Husbands, in the same way be considerate as you live with your wives, and treat them with respect as the weaker partner and as heirs with you of the gracious gift of life, so that nothing will hinder your prayers.

Marriage should be honored by all, and the marriage bed kept pure, for God will judge the adulterer and all the sexually immoral.

He who finds a wife finds what is good
and receives favor from the Lord.

This is not the only Scripture to speak on the topic of marriage, but definitely my favorite. What other Scripture do you know of that speaks of Godly marriage? 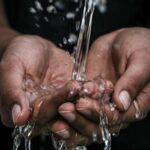 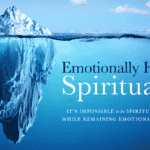 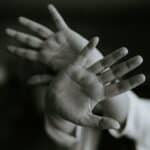