Check out our 99 Self-Care Techniques for Christians for yourself or to lead a small group at your church today!
You are here: Home / All Christians / September Is Suicide Awareness Month 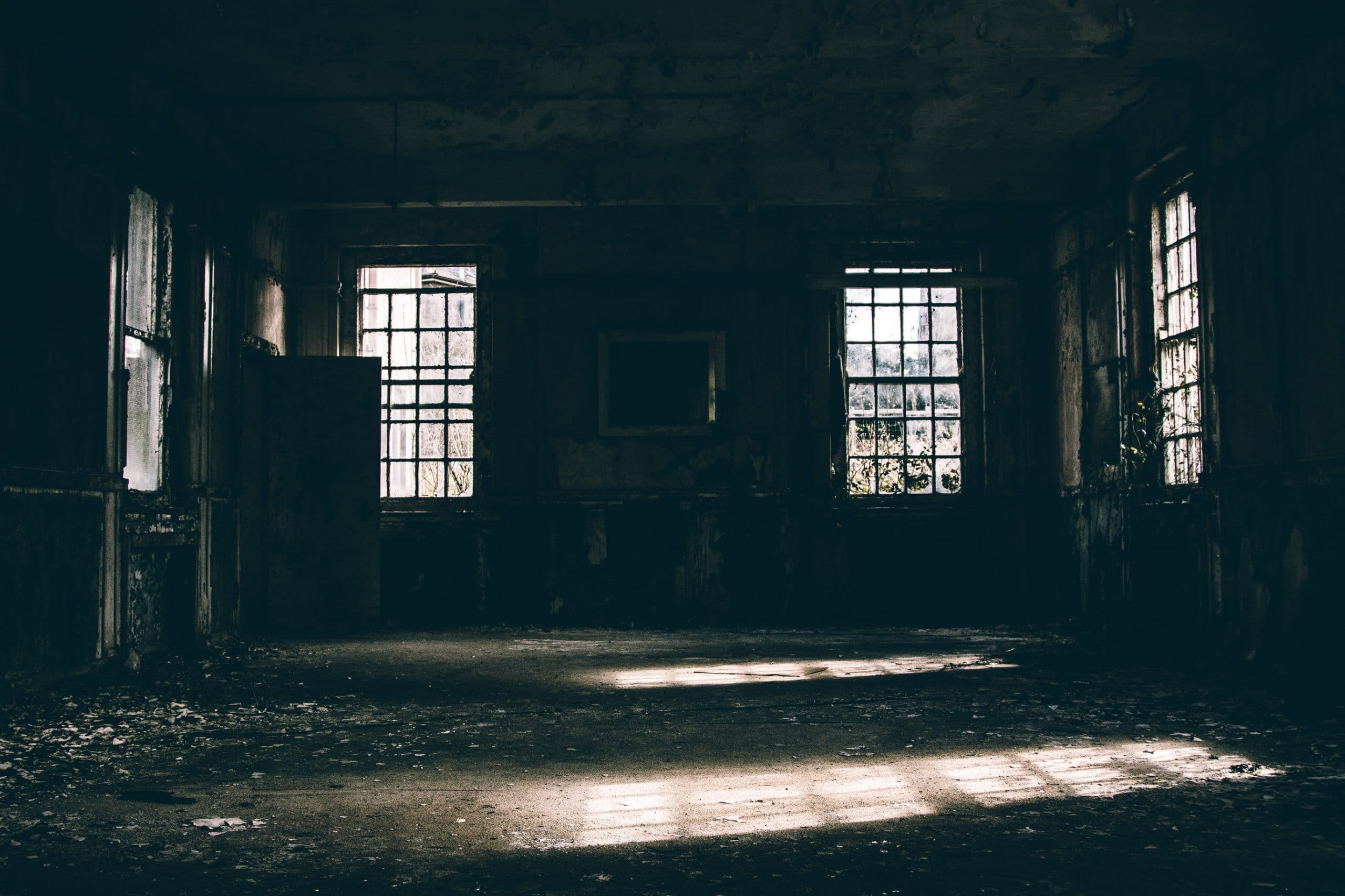 September is National Suicide Prevention Awareness Month in the United States. Each year, 41,000 people die because of suicide. Suicide itself is not an act that affects only the person that committed suicide, but families, friends, and communities. Too often the feelings of shame and stigma prevent them from talking openly. Dedicating a month to this topic means we get to shine God’s light and grace to a topic hidden in the shadows.

We will later share some myths about suicide, which includes it is unsafe to talk about suicide with someone who is thinking of killing themselves. Simply not true. Please talk with the individual if they are having thoughts about suicide and encourage them to get help.

What Should We Know About Suicide

There are warning signs that come with people who have suicidal thoughts.

If you are concerned about someone thinking about suicide, please talk with them and get help. If you can, contact the Suicide Prevention Lifeline Website at 1-800-273-TALK (8255). If the person is unwilling to talk or seek help, contact the police via 911.

If you have not checked out our list of awareness months and weeks throughout the year, we have a whole article updating you on when they are so your agency or church can be ahead of the game.