Check out our 99 Self-Care Techniques for Christians for yourself or to lead a small group at your church today!
You are here: Home / Mental Health / Myths About Suicide 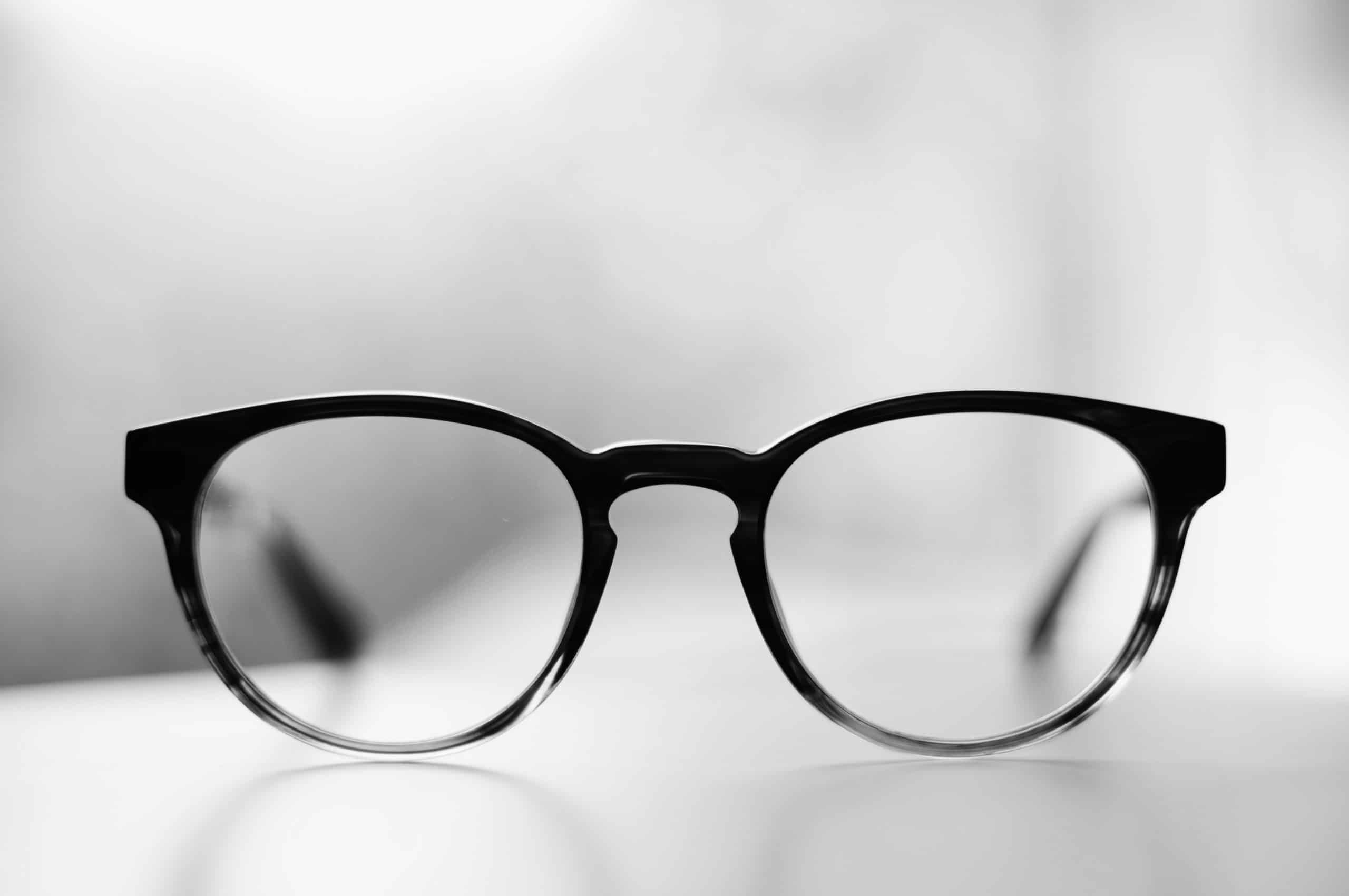 As we previously mentioned, this month is about suicide awareness. Unlike most parts of mental health disorders and behaviors, there is a lot of misinformation and ignorance about suicide that needs to be cleared up. We want to share myths and facts about suicide, some of which you may not have known.

Any myths we missed or facts you did not realize? Share in the comments below. 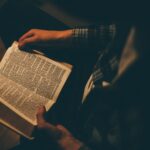